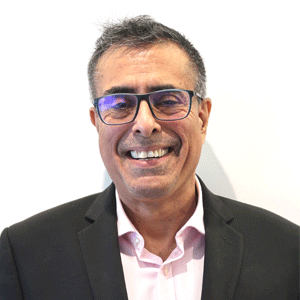 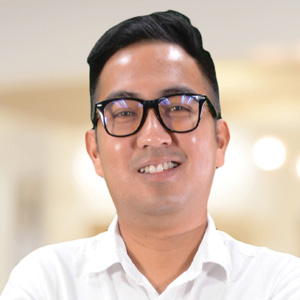 WiFi 6 and 5G will be rolled out this year (2019), with higher data rates, increased capacity, enhance and better performance in dense environments and optimized power consumption efficiency, these new technologies are expected to revolutionize IOT and data communications in general. The emergence of WiFi 6 and 5G is very exciting for the future of IOT and Automation. WiFI 6 and IOT WiFi 6 offers greater capabilities to support next-generation connectivity uses including speeds of up to 10 Gbps vs. the current 1.3Gbps with WiFi 5 (802.11ac). Wi-Fi 6 devices will transmit more data to more devices than previous wireless standards. Offering up to a four-fold capacity increase over its 802.11ac (WiFi 5) predecessor, with WiFi 6 multiple APs deployed in dense device environments can collectively deliver required quality-of-service (QoS) to more clients and provide better service to selected network traffic to more devices of all kinds. Another feature of WiFi 6 is ‘Target Wake Time’ which enables devices to determine when and how frequently they will wake up to send or receive data, which substantially improve the battery life and power consumption of devices. This is useful when an IoT device has few frames to send and receive at long intervals, meeting the requirement for infrequent but reliable communication. Finally, one of the new features of WiFi 6 that excites me the most is OFDMA (orthogonal frequency division multiple access) which means support for more devices and greater distances.

OFDMA allows multiple users/devices with varying bandwidth needs to be served simultaneously. Utilizing multi-carrier technology similar to the concept of how a 4G Network handles cellular downlink (base station to the device), OFDMA divides the 802.11ax channel into hundreds of sub-channels, access points can now transmit to multiple devices simultaneously by distributing these sub-channels among different devices. Previously, Wireless Access Points could only transmit to one device at a time. This addresses the data rate and scale requirements of enterprise IoT. 5G and IOT 5G speeds are estimated to be as high as 10-20 Gbps enabling specialized tasks like remote precision medicine, connected cars, virtual and augmented reality, and a wide array of the internet of things (IoT) applications. A primary driver of 5G is not merely ever-growing consumer demand for faster internet but also the proliferation of connected devices. 5G will impact many industries including automotive, healthcare, entertainment, agriculture, manufacturing and IT. 5G is expected to enhance network bandwidth to accommodate speeds 10-100 times faster than current cellular speeds or wireline services, 5G users will now be able to download a full-length movie in seconds and change how we experience the physical world through immersive augmented and virtual reality. The targeted latency of 1 millisecond or less will now enable mission-critical IoT applications that require maximum responsiveness, reliability and near-real-time communication, such as autonomous vehicles and telesurgery where a human doctor could perform a remote surgical operation into a reality. Conclusion WiFi 6 and 5G are expected to revolutionize communications and offer a more effective way to manage the ever-increasing quantities of information produced by the Internet of Things, as well as improve the near-instantaneous communication necessary for mission-critical services. A future driven by IoT, automation, WiFi and 5G wireless technology is no longer a question of when because its already here so we should all be excited as WiFi 6 and 5G are poised to make the Internet of Things much more efficient.

The Changing Landscape of Cyber Security

Scott Brandt, CIO & Director of IT, Texas Office of the Secretary of State

The 4Ps of Digital Transformation in Pharmaceutical Industry